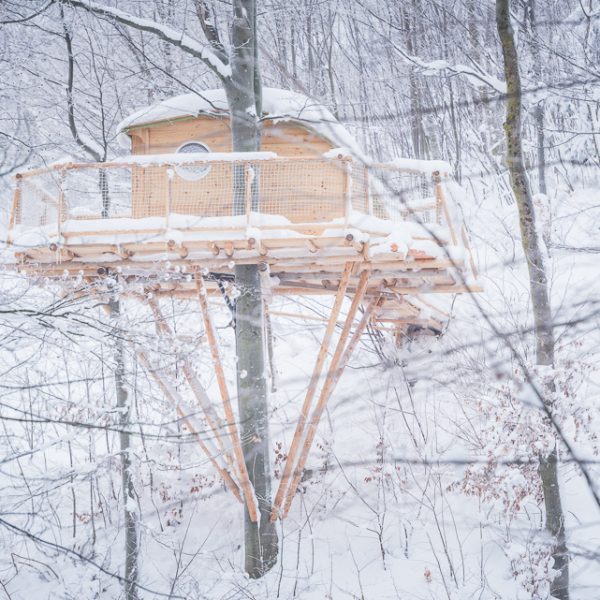 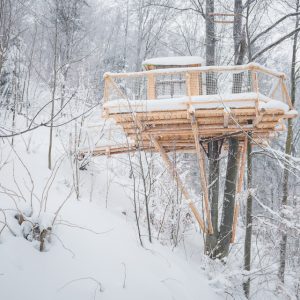 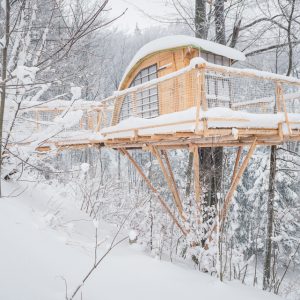 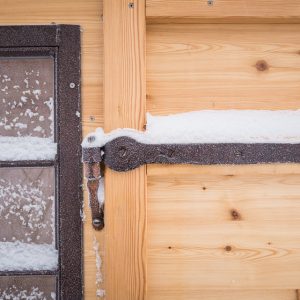 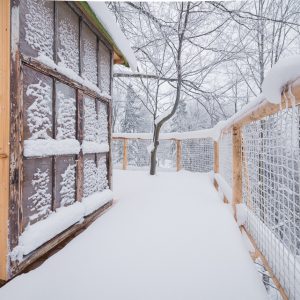 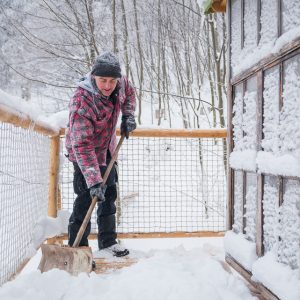 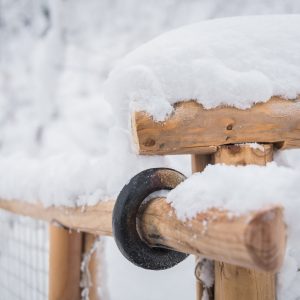 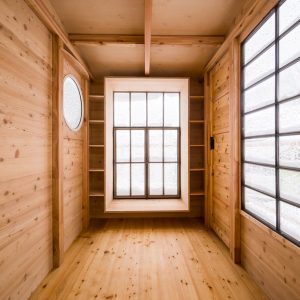 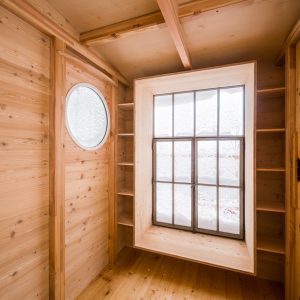 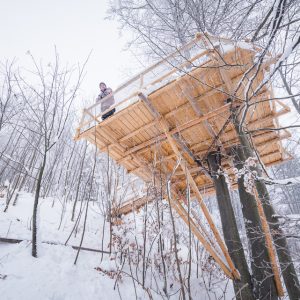 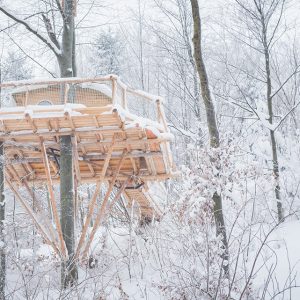 A narrow and steep road winds its way through luscious mixed forest, leading to an open space with several farms and the adjacent pastures at an altitude of around 1000m. This place offers a magnificent view of the neighbouring hills and peaks of the foothills of the Alps, crowned by the majestic peak of the Schneeberg (‘Snow Mountain’).
Inspired by this glorious panorama, we spent November and December 2016 building a treehouse in an older beech tree, located in the garden of a secluded house that was built in the 1960s.
However, this project turned out to be more challenging than others due to the early onset of winter, which meant that we soon had to work knee-deep in snow after an initial dry phase. Still, while the valley was often covered in thick fog, we could work in the winter sun, which made us forget the cold in our toes and fingers. Thanks to the care of a farmer couple from the neighbourhood, we felt excellent during our time up there despite the harsh winter conditions. Since it got dark rather early, we couldn’t work past 5pm, which meant that while progress was slower than in summer, we were also less exhausted at the end of each day.
The platform made of the proved and tested larch round rods and planks has a size of 5 by 6 metres. It is easily accessible via a bridge that is, on the one side, fixed to a rock next to a hazel bush on the steep slope above the treehouse and, on the other side, flexibly attached to the underside of the platform in order to ensure mobility.
Following our customer’s design, the hut with its semicircular roof was made of three-layer larch slabs and fitted with lovingly restored old steel-frame windows.